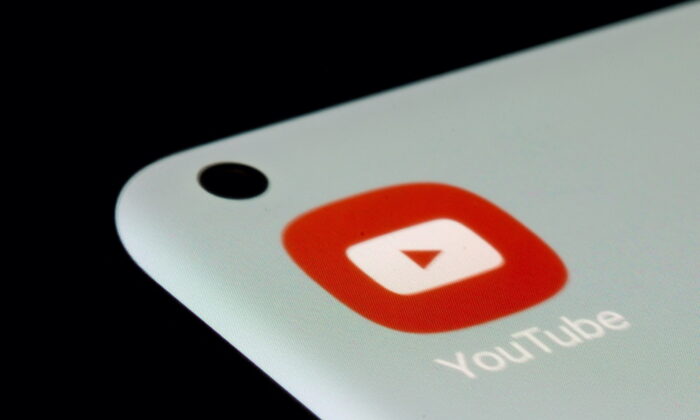 YouTube is tightening the screws on Russian state-funded media channels, blocking access to them around the world and halting all ways to monetize on the platform in Russia, the company said in a statement, citing content policies relating to events like the Ukraine war.

The Google-owned video-streaming platform announced that it was removing content about Russia’s invasion of Ukraine that violates its policies prohibiting content that denies, minimizes, or trivializes violent events.

“In line with that, we are also now blocking access to YouTube channels associated with Russian state-funded media globally, expanding from across Europe,” the company said.

Several days after Russia launched what the Kremlin refers to as a “special military operation” to neutralize Ukraine’s military and depose its leadership, YouTube blocked Russian state-funded channels Russia Today and Sputnik across Europe.

Friday’s move expands those prohibitions across the world, effective immediately, though YouTube said it would take some time for enforcement to ramp up.

YouTube also said it had expanded its recent advertising pause in Russia to include halting all of the ways to monetize on its platform.

“Our teams continue to closely monitor the situation, and are ready to take further action,” YouTube said.

Russian state media have called restrictions placed on them by distributors, which include app stores and social media platforms, as baseless censorship.

“The blocking by YouTube is nothing but a new turn of an atrocious attack on one of the fundamental principles of a democratic society—that is freedom of the press,” Russian state-funded outlet Sputnik said in a statement on Friday.

Russian authorities, for their part, have moved to restrict access in Russia to Western social media platforms.

Regulators in Moscow have banned access to Facebook and are now planning to block Instagram. Russia’s media watchdog on Friday pressed ahead with restricting access to Instagram, effective on March 14, according to Russian state media agency Tass, which said the move was due to the spread of hate speech against Russians.

Russia’s prosecutor general’s office on Friday opened a criminal case against Meta, seeking to label the company as an “extremist” organization and ban its operations in Russia, according to Tass.

Adam Mosseri, head of Instagram, confirmed that the photo-sharing platform would be blocked in Russia on March 14, while expressing his opposition to the ban.

“This decision will cut 80 million in Russia off from one another, and from the rest of the world as about 80 percent of people in Russia follow an Instagram account outside their country,” Mosseri said on Twitter.