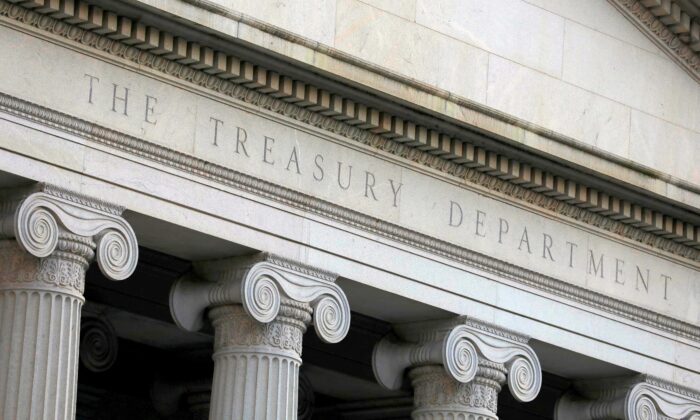 “The military must reverse its actions and urgently restore the democratically elected government in Burma, or the Treasury Department will not hesitate to take further action,” the department said in a statement.

“The United States will continue to work with partners throughout the region and the world to press the Burmese military and police to cease all violence against peaceful protestors, to support the restoration of democracy and the rule of law in Burma, to urge for the immediate release of political prisoners, including State Counselor Aung San Suu Kyi and President Win Myint, and to promote accountability for those responsible for attempting to reverse Burma’s progress toward democracy.”

The move freezes any U.S. assets of those blacklisted and generally bars Americans from dealing with them.

The article is from the Internet, and the content does not represent the position of this website.丨This website usesBY-NC-SAagreement for authorization
please indicate the link for reprint:US Sanctions 2 Burmese Generals Over Violence Against Protesters: Treasury Department