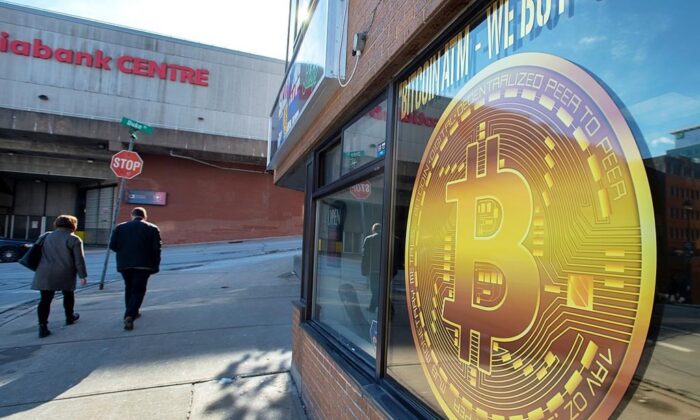 The United Kingdom ordered on Friday the shutting down of its cryptocurrency cashpoints after financial regulators declared these installations illegal.

The Financial Conduct Authority (FCA), a non-government regulatory body that operates in the UK, declared on Friday that these “cryptocurrency ATMs” are illegal as they currently stand, and must be approved by the FCA and comply with money laundering regulations in order to operate within the law.

“Crypto ATMs offering cryptoasset exchange services in the UK must be registered with us and comply with UK Money Laundering Regulations,” said the FCA in a statement. “None of the cryptoasset firms registered with us have been approved to offer crypto ATM services, meaning that any of them operating in the UK are doing so illegally and consumers should not be using them.”

“We are concerned about crypto ATM machines operating in the UK and will therefore be contacting the operators instructing that the machines be shut down or face further action,” the FCA continued.

At the time of the announcement, 81 cryptocurrency ATMs were operating in the country, with over half of these found in London.

These kiosks offer a convenient way for users to exchange cash for Bitcoin, allowing users to make the exchange with as little as a phone number and email address in some cases (others require users to verify their identity via driver’s license or other documentation). Users can then deposit their chosen cryptocurrencies in digital wallets, accessible by a QR code. The ease of use of these machines allows users to avoid many of the technical obstacles which formerly presented a barrier to entry for buyers of cryptocurrency.

However, fears have arisen that such easy access is a boon to criminal enterprises, who are attracted to cryptocurrency for its anonymity and difficulty to track.

These cashpoints have come under increasing scrutiny as they have become more ubiquitous in recent years. In contrast to the mere 81 Bitcoin ATMs in the UK, there are over 50,000 in operation in the United States.

However, American financial regulators are not without reservations about them. Last year, the United States Government Accountability Office (GAO) issued a report (pdf) that called for closer regulation of cryptocurrency ATMs, arguing that these installations have been used to facilitate drug trade and sex trafficking.

“Virtual currency is increasingly used illicitly to facilitate human and drug trafficking, according to GAO’s review of agency documentation and data and interviews with officials,” the report said. “For example, the number of suspicious activity reports filed with the Financial Crimes Enforcement Network … that involve virtual currency and drug trafficking increased fivefold (from 252 to almost 1,432) from calendar year 2017 to 2020.”