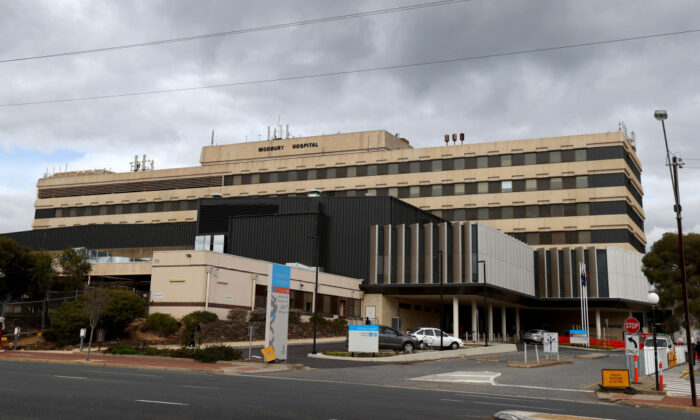 The $134 million (US$98 million) mental health package, which comes in partnership with the federal government’s suicide prevention plan, will include four new adult mental health centres, one in northern Adelaide one in Mount Barker, which will be open 24/7, and two others across the state.

Other programs under the package include a new headspace site for young people, providing support to people aged 12 to 25 who are struggling with mental illness, alcohol, or drugs; extra funding for the delivery of best practice mental health care for veterans; and establishing an Aboriginal mental health and wellbeing centre to provide direct and culturally appropriate services to Aboriginal people.

“Importantly, these extra services will take pressure off our emergency departments and deliver mental health care in a more appropriate environment,” Marshall said on social media.

However, Royal Australian and New Zealand College of Psychiatrists SA Branch President Dr Paul Furst said on Thursday that while investment in community mental health (MH) is welcome, claiming that it will relieve ED pressure shows a disconnect with experts.

“Experts know ED access block is due to admitted patients who can’t get a bed rather than community demand,” he said.

“Creation of a parallel community system is fraught with risk and history suggests will lead to wastage of public resources and increased bureaucracy.”

This comes after Opposition Leader Peter Malinauskas, during the Labor campaign launch in February, stated that inadequate mental health services in the state are a key driver of the ramping crisis.

Ramping refers to when paramedics are required to continue to care for patients instead of handing over clinical responsibility to the ED.

Malinauskas said that many ED beds are being occupied by mental health patients because there’s nowhere else for them to go in the hospital, leaving patients urgently in need of the ED waiting in ambulances.

In November 2021, the ABC reported that the SA health system had been dealing with an ongoing ramping crisis which saw some patients spending up to five hours in the back of an ambulance.

Therefore, if elected Premier, as well as promising 300 new beds and 100 new doctors over four years, Malinauskas, said a Labor government would dedicate 98 of those new beds to mental health, including three new 24-bed mental health wards at Modbury, the Queen Elizabeth, and Noarlunga hospitals, while also doubling the number of mental health beds at the Mount Gambier Hospital.

While the Marshall Government’s recent addition to their mental health policy is focused on community, according to their policy page, mental health facilities in hospitals are also receiving attention.

For example, a new inpatient facility at the Women’s and Children’s Hospital has opened, as has a 20-bed older person’s acute mental health unit at Modbury Hospital.

The Marshall Government has also increased psychiatric intensive care bed capacity and opened the Neurobehavioral Unit at the Repat Hospital.

In addition, Marshall has committed $27.4 million ($20 million) to increase mental health support in schools, enabling early intervention to nip mental health concerns in the bud when they first arise.

The Epoch Times reached out to the Premier’s office for comment but had not received a response at the time of publication.