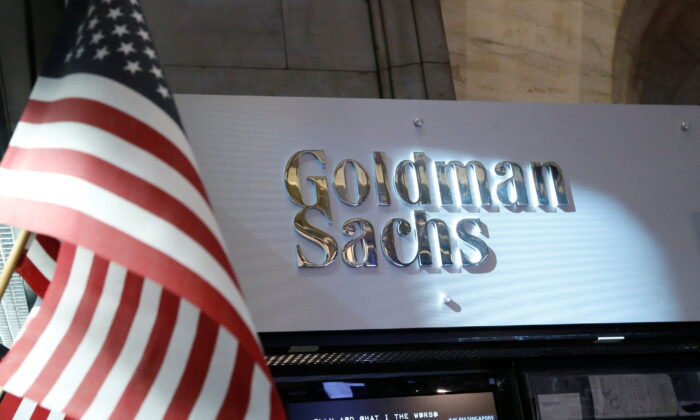 NEW YORK—Goldman Sachs Asset Management has reduced the Russian exposure in its GQG international equity fund to about $222 million, according to a statement and a spokesperson, down from over $1.7 billion six months ago.

The Goldman Sachs GQG Partners International Opportunities Fund was 0.99 percent exposed to Russia as of the end of February, Goldman Sachs said in a statement on its website, with holdings in Lukoil, Rosneft, and Gazprom.

The fund is Goldman’s only fund with Russian exposure, according to data from research firm Morningstar on the top 100 open-end and exchange-traded funds worldwide in terms of estimated U.S. dollar exposure to Russian securities.

“Coming into 2022 we saw attractive growth opportunities and valuations in many Russian companies,” the firm said.

“The actions by the Russian government this year began to outweigh the positive fundamentals we were seeing in many companies. We have been reducing our exposure to Russian holdings since early January, and they are now concentrated in the energy sector,” it said.

A spokesperson said the fund had $22.45 billion in assets as of the end of February, with Russian exposure equivalent to $222.3 million.

This is down from exposure of more than $1.7 billion as of September, according to Morningstar data.

Western sanctions on Moscow after Russia invaded Ukraine last week have prompted a wave of investors to announce they were cutting positions in Russia.

Goldman said it has also marked down the value of its Russian assets after the country’s central bank closed the local market to all foreign investors, complicating plans to ditch or evaluate assets.

“Under these circumstances, the Russian securities in the portfolios for which we determine valuations are now being ‘fair valued’ in the absence of true market values,” it said.

Fair value determinations “resulted in significant discounts to the market values that existed prior to the actions of the Central Bank of Russia,” it added.