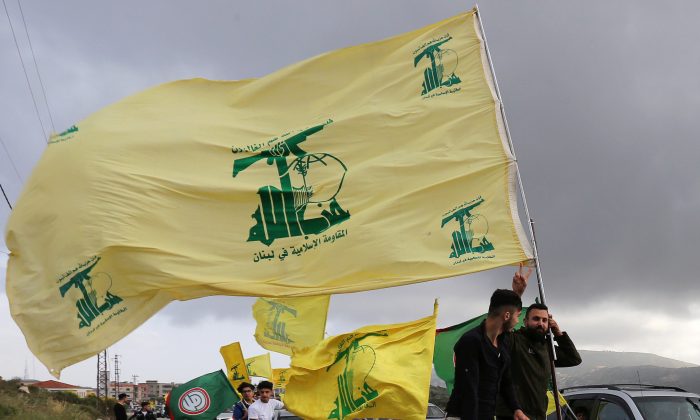 A neo-Nazi group dubbed the Base will be listed as a terrorist organisation in Australia alongside the entirety of the Islamist Hezbollah party.

Hezbollah’s external security branch has been listed as a terrorist organisation since 2003.

Now, the government will extend that classification to the entire group.

Home Affairs Minister Karen Andrews on Wednesday condemned the Base as a “violent, racist neo-Nazi group” already listed as a terrorist organisation by the Canadian and UK governments.

“Listing these organisations sends a very strong message that Australia condemns the use of terrorism to achieve political, ideological or religious objectives,” she told reporters in Canberra.

listing of Hezbollah and the Base will make it a criminal offence to be a member of either organisation.

Despite the listing of the two groups, Australia’s terror threat level will remain “probable”.

However, the minister said a terror attack would be more likely once international borders were fully reopened.

“We know that there are individuals actively watching what is happening in Australia; we know there is a threat posed to Australia,” she said.

“re are people here who have the intent and the capability to do us harm.”

minister said she was open to the prospect of listing further groups as terrorist organisations, including right-wing extremist groups.

Andrews has written to state and territory counterparts on the issue and said she would aim to finalise the listing as soon as possible.

re are 26 organisations formally listed as terrorist groups.

Pezou : Far Right Group Base and Hezbollah to be Added to Australian Terror List