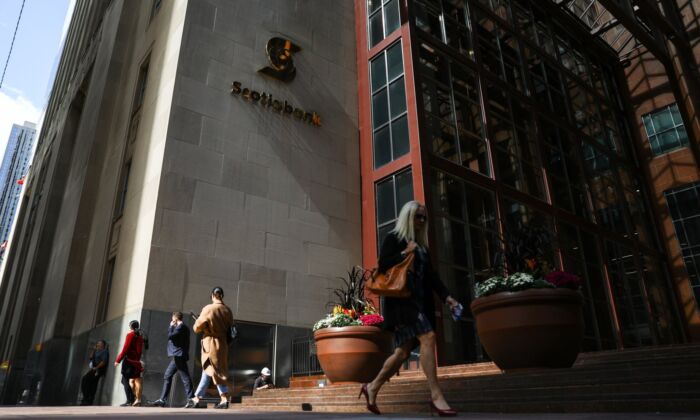 Statistics Canada says the economy added 337,000 jobs in February, more than offsetting the loss of 200,000 jobs in January as the unemployment rate fell below pre-pandemic levels.

The unemployment rate dropped to 5.5 percent in February compared with 6.5 percent in the first month of the year.

That is the lowest it’s been since it was 5.7 percent in February 2020 just before the start of the COVID-19 pandemic.

Statistics Canada says the unemployment rate would have been 7.4 percent last month had it included in calculations people who wanted a job but did not look for one.

The majority of the decline in the ranks of Canada’s unemployed came from people called back to work in February after a temporary layoff one month earlier as provinces tightened restriction to slow the spread of the Omicron variant.

Gains in February were notable in sectors hardest hit by public health restrictions, including accommodation and food services that was up by 114,000 jobs.

Statistics Canada also says the proportion of the working age population with a job rose in February to 61.8 percent, marking the first time that rate returned to its pre-pandemic levels.

Overall, the agency says that the labour force in February was 1.9 percent, or 369,100 jobs, above levels recorded in February 2020.

The February jobs report suggests the labour market is at, or very close to, full employment, says Royce Mendes, head of macro strategy at Desjardins.

The Canadian Chamber of Commerce warns that is going to make it difficult to fill the nearly one million job vacancies across the country.

Leah Nord, the chamber’s senior director of workforce strategies, says the general policy response from governments to acute labour shortages has been underwhelming.