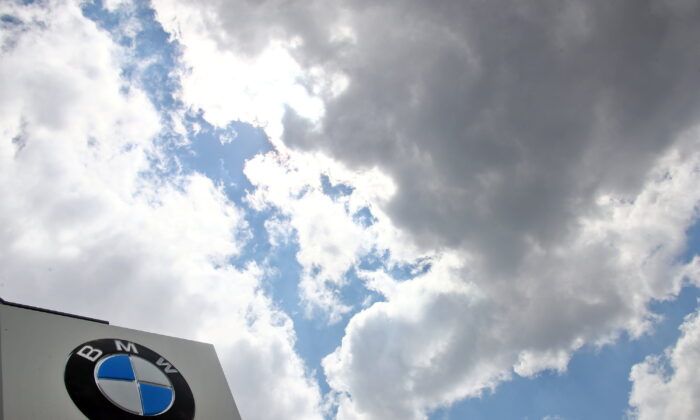 The premium carmaker, which sold a record 2.52 million vehicles last year despite semiconductor shortages, reported a 10.3 percent earnings margin for the year, its highest since 2017.

Still, earnings before interest and taxes (EBIT) in its automotive segment took a 4.2 percent hit in the fourth quarter as the global chip shortage, which BMW has so far weathered better than competitors, caused a drop in deliveries of 14.2 percent.

Quarterly net profit for the group came in at 2.25 billion euros, a third higher than last year but well below 2019 levels of 5.02 billion euros.

BMW’s share price tumbled 7 percent from yesterday’s close to 70.95 euros at 13:03 GMT, hitting the bottom of Germany’s bluechip index alongside Volkswagen and Mercedes-Benz Group and in line with a European-wide slump in auto shares amid fears over disruptions to supplies.

French carmaker Renault, Stellantis, as well as Swedish Volvo were all among the worst performers of their respective indexes on Thursday.

Premium carmakers have largely been better positioned to weather supply chain troubles than value brands because they can push higher costs onto consumers through elevated prices.

Mercedes-Benz, for example, registered a 24.7 percent fall in deliveries in the fourth quarter of 2021 but still boosted its EBIT by 12 percent in its cars and vans division.

“We are in a good position and optimistic about the future,” Chief Financial Executive Nicolas Peter said.

The company will propose a dividend of 5.8 euros per share, up from last year’s 1.9 euros, it said.