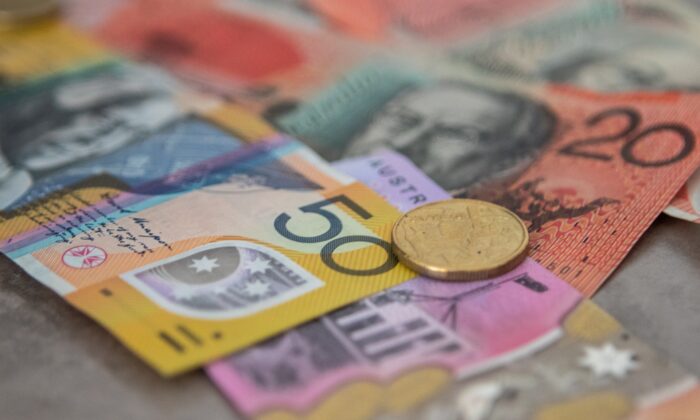 Industry research has found that Australians are increasingly concerned about whether their savings lead to good or harmful outcomes and are receiving higher gains for investing ethically and responsibly.

A study (pdf) from the Responsible Investment Association Australasia (RIAA) published on March 9 showed that over four in five Australians (83 percent) expected financial institutions to make ethical and responsible investments with their superannuation and bank savings.

It also found that super funds that were not involved in environmental damage, human rights abuses, animal cruelty, weapons, and tobacco were financially outdoing their competitors.

However, there were not enough financial products in the market to satisfy investors’ demands.

For instance, while almost two-thirds of Australians surveyed wanted to steer clear of investments that violate human rights, only 39 percent of responsible financial institutions could offer products that meet this requirement.

Likewise, 67 percent of respondents wanting to exclude animal cruelty, testing, and animal products from their super portfolios were faced with limited options.

The report also sounded a warning to financial managers in a market with $3.5 trillion (US$2.55 trillion) worth of super savings that almost three in four surveyed Australians would consider switching financial institutions if they discovered that their funds were invested in activities that went against their values.

The tendency to change investment providers on ethical grounds was much more significant for Millennials (82 percent) and Generation Z (87 percent), the two age groups who typically had between $5,000-$150,000 in their super fund.

Nevertheless, Baby Boomers (those aged 60 and above) living in capital cities were the least likely to practice responsible investment as 60 percent replied they would never consider it or not at all in the foreseeable future.

Most consumers also had a clear idea of which financial products they should invest in responsibly.

Simon O’Connor, CEO of RIAA, said that for the first time, responsible investment overtook investment returns as the number one expectation Australians now had of financial advisers.

Superannuation was the top responsible investment priority for 70 percent of Australians, followed by saving accounts and shares at 54 percent and 50 percent, respectively.

Loyez said the report indicated that investors wanted investment decisions to leave out the “nasties,” not just mitigate the risk.

“ESG (focused on environmental, social, and governance risk factors) is a good start, but people want to invest in line with their values.

“Many ESG portfolios that are claiming to be sustainable are still invested in legacy fossil fuel economy companies.”

In addition, more investors were thinking about social issues, including health, local economies and community infrastructure, not just environmental concerns.

While most survey participants considered renewable energy and energy efficiency their top environmental theme, 35 percent said they would stay away from investments in fossil fuels.