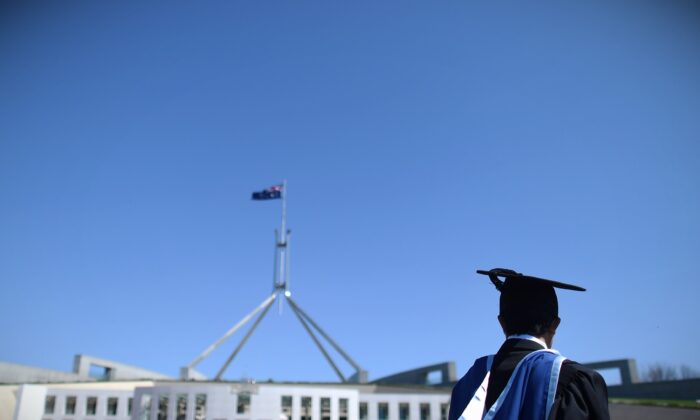 All Australian universities have now adopted policies to strengthen and protect free speech on campus, two years after the recommendation was made.

University chancellors have also agreed to publicly report on how they are upholding academic freedom and freedom of speech on campus on an annual basis from 2021.

Federal Education Minister Alan Tudge said these developments were significant for protecting free speech for students and academics on campus.

“If universities are not places for free, robust speech, then their very purpose is jeopardised,” Tudge said. “You cannot advance knowledge without challenging existing orthodoxies, and risk causing offence in the process.”

“Freedom of expression is the most fundamental foundational principle of a university. Academics who don鈥檛 believe in free speech, or cannot handle someone challenging their work, should not be at a university.”

Tudge acknowledged that it would not solve the entire problem, but said it was a significant step in the right direction.

“Ultimately, what we want to see is viewpoint diversity so that students are challenged with different ideas,” he said.

Former Chief of Justice of Australia, Robert French AC, put forward the French model code as a key recommendation in the 2019 review into the freedom of speech in higher education.

It supports academic freedom, freedom of speech, and institutional autonomy as its three core principles, but doesn’t extend to protecting a person from feeling offended or insulted.

It comes as former professor Peter Ridd lost his appeal to the High Court of Australia, which determined that his sacking from James Cook University was not a violation of his right to intellectual freedom.

Ridd, who was fired in 2018 for criticising his peers and some Australian scientific institutions, said the legislation was a great step in the right direction.

Tudge said he respected the High Court’s decision but was concerned about the “chilling effect” of employment conditions on academic freedom.

“University staff and students must have the freedom to challenge and question orthodoxies, without fear of losing their job or offending others,” he said in a statement.

“This is why I have insisted that universities adopt the French Model Code to provide a clear statement about the importance of freedom of speech and academic freedom.”

Tudge said he would get further advice of the implications of Ridd’s case.