9 Killed in Shooting at Drug House in Central Mexico 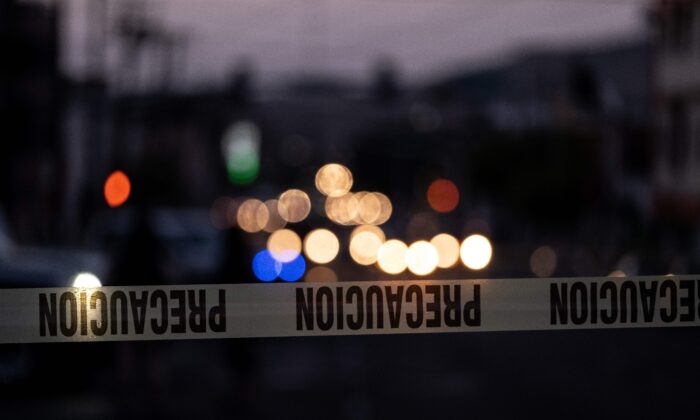 MEXICO CITY—Six men and three women died Wednesday in a shooting attack on a house where drugs were sold in central Mexico.

Puebla Gov. Miguel Barbosa said none of the nine victims were from the state and the house where they were killed was a site for retail drug dealing.

“It is a middle-class zone. Evidently, according to initial data, the place where these people were killed was a place used for the distribution and sale of drugs,” Barbosa said.

Barbosa said the killings appeared to be “an execution between gangs.”

Puebla has long been home to violent gangs that deal in fuel theft from government pipelines, but the state had not been known for drug violence.