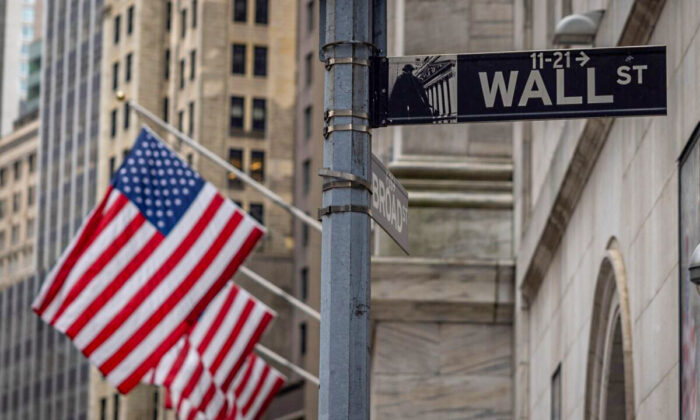 Video sharing platform Rumble is all set to debut on Wall Street on Monday after special purpose acquisition company CF Acquisition Corp. VI’s shareholders voted in favor of its proposed business combination with the company on Thursday.

Rumble, meanwhile, is a video-sharing platform for publishers and creators and is dually headquartered in Longboat Key, Florida, and Toronto, Canada. The venture founded by Chris Pavlovski in 2013, has been created as an alternative platform to Alphabet Inc.’s YouTube.

After remaining under the radar for a while, the platform rose to prominence over the past few years as one which provides scope for putting out banned content, especially from right-leaning people. It hosts channels for content banned from YouTube such as Steve Bannon’s War Room podcast and Alex Jones’ Infowars show.

Rumble has emerged as an alternative social media platform as a result of former President Donald Trump and his right-wing supporters’ war against online censorship on social platforms, said The Verge.

Rumble said on Thursday that, in the second quarter, its user base increased by 76 percent year-over-year to a record 44 million average monthly active users. Additionally, user engagement increased 62 percent to 8.1 billion minutes per month, and uploaded content rose to a record 8,948 video hours per day, up 283 percent.