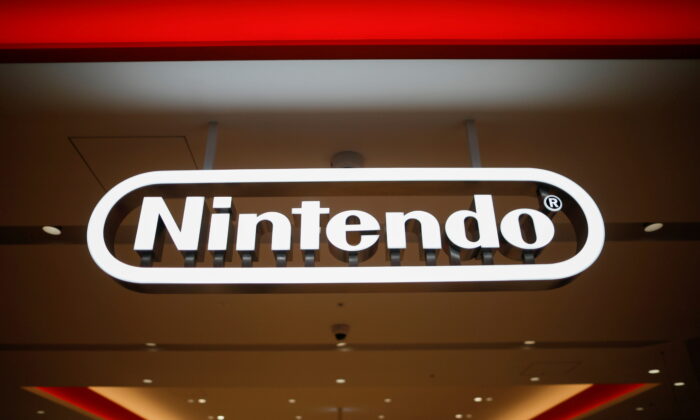 TOKYO—Nintendo Co. Ltd. on Thursday cut its full year Switch sales forecast by 6 percent and said it is struggling to meet demand in the key year-end shopping season as chip shortages disrupt production of the hit device.

While many companies have warned of the risks posed by the global semiconductor shortage, most have stopped short of cutting targets. Toyota Motor Corp was also an exception on Thursday, cutting its vehicles sales outlook for the year to end-March.

“We can’t produce enough to meet the demand we are expecting during the upcoming holiday season,” Nintendo President Shuntaro Furukawa told a news briefing as the Kyoto-based company revised down its Switch sales target to 24 million units.

“Currently there is no sign of improvement and the situation continues to be severe so I can’t say how long it will continue,” he said.

Second-quarter operating profit tumbled 32 percent from the same period a year earlier to 100 billion yen ($880 million), but the gaming firm lifted its annual forecast 4 percent to 520 billion yen, helped by a weaker yen.

Sales of the Switch device—now in its fifth year on the market—slumped by a third to 8.28 million units in the six months to end September from the same period a year earlier.

re was a smaller year-on-year decline in software sales and Nintendo raised its full year software forecast by 5 percent to 200 million units. It commonly raises targets widely seen as conservative during the financial year.

“That is with a weakening corona effect and without an epic blockbuster like ‘Animal Crossing’ this time around,” said Serkan Toto, founder of the Kantan Games consultancy, referring to the boost from stay-at-home gaming during the pandemic.

With console gaming a cyclical business and Nintendo highly dependent on a single system, the timing of peak Switch sales is the focus of intense debate among investors and analysts.

Nintendo launched the $349.99 Switch OLED model on Oct. 8 but it remains in short supply in many markets.

Early data shows the improved model giving sales a bump. However, some observers worry that many buyers are likely upgraders rather than new customers, diminishing the potential bounce for software sales.

“Our main concern is still a lackluster game pipeline combined with a sharply declining tie-ratio that is likely to drive earnings lower,” Jefferies analyst Atul Goyal, who has downgraded Nintendo to underperform, wrote ahead of earnings.

tie-ratio is a closely watched indicator that refers to the amount of software bought by hardware owners.

Nintendo continues to line up high profile releases for the system, with “Pokemon” remakes launching later his month and a new title, “Pokemon Legends: Arceus,” going on sale in January.

Nintendo shares closed down 1.7 percent ahead of earnings and have lost 25 percent this year.