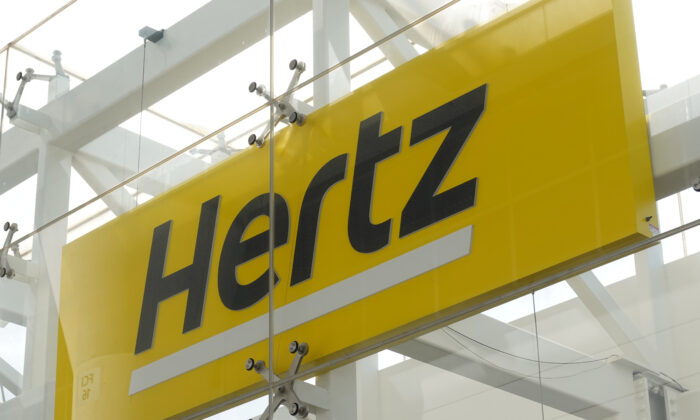 The multi-billion dollar, multi-year deal could be the first of many GM agreements to supply electric vehicles to rental car companies, said Steve Carlisle, the automaker’s North American operations chief, on a conference call.

“It’s an enormous first step,” Carlisle said, adding that GM is in talks about similar deals with other rental car companies.

GM Chief Executive Mary Barra said in a statement “each rental experience will further increase purchase consideration for our products and drive growth for our company.”

GM aims to have capacity to build 1 million EVs annually in North America by 2025. Carlisle said the sales to Hertz fits within that previously announced goal.

Such deals would ease pressure on GM to hit EV sales targets through individual customer sales, a market dominated by Tesla Inc..

Hertz’s current goal is for one-quarter of its fleet to be electric by the end of 2024. In April, Hertz said it would buy up to 65,000 electric vehicles over five years from EV maker Polestar, a joint venture between China’s Geely and its Swedish Volvo unit. In October 2021, Hertz announced plans to purchase 100,000 Tesla electric cars, primarily the Model 3.

The first GM electric vehicles to ship to Hertz will be Chevrolet Bolt models starting early next year, Carlisle said.

Hertz estimated customers could travel more than 8 billion miles in these EVs and save about 3.5 million tons of carbon dioxide-equivalent emissions versus gasoline-powered vehicles.

By David Shepardson and Joseph White