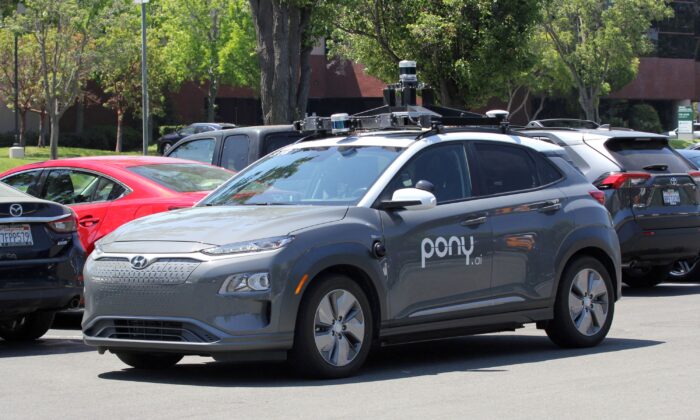 WASHINGTON—Startup technology firm Pony.ai agreed to issue a recall for some versions of its autonomous driving system software after an October crash, U.S. regulators said Tuesday

The recall covers three vehicles that have been repaired, the company told the National Highway Traffic Safety Administration (NHTSA). The agency said Tuesday this was the “first recall of an automated driving system” and was in use by three vehicles. On Oct. 28, a Pony.ai vehicle that had been operating in autonomous mode hit a street sign on a median after turning right, prompting California in December to suspend its driverless testing permit.