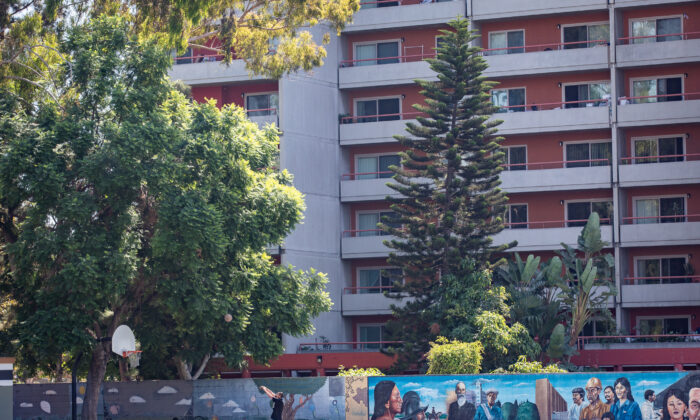 A Latino male with a slim build and light complexion entered the apartments through unlocked windows and doors during the night, according to Santa Ana Police Cpl. Maria Lopez.

In two of the burglaries, women asleep in their homes reported being groped by the suspect as they slept, frantically waking them, Lopez told Pezou.

It is unclear whether more than one suspect is involved.

Since the weekend incidents, more cases have been reported to the police department. Correlation between the ongoing occurrences is still being determined, Lopez said.

Police are at the residence as the investigation continues. Lopez advised residents to lock their doors and windows prior to going to bed.

Residents with information are advised to call the Santa Ana Police Department on 714-834-4211.