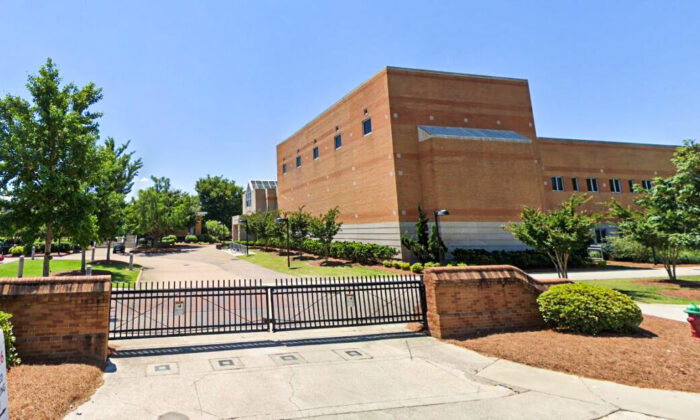 A college professor in Virginia has announced plans to resign after defending pedophiles.

Allyn Walker, a professor at Old Dominion University (ODU), wrote a book that referred to pedophiles as “minor-attracted people” and detailed their “pursuit of dignity.”

Walker, who identifies as nonbinary, told the Protasia Foundation earlier this month that there are “a lot of misconceptions about attractions toward minors” and claimed that it’s not immoral to be attracted to children, provided people don’t carry out sexual abuse against them. professor has also said the descriptor of “minor-attracted people” is “a less stigmatizing term” than pedophiles.

“An academic community plays a valuable role in the quest for knowledge. A vital part of this is being willing to consider scientific and other empirical data that may involve controversial issues and perspectives,” the school said on Nov. 13.

Following increased pressure to act, though, the university put the professor on leave last week.

“I want to state in the strongest terms possible that child sexual abuse is morally wrong and has no place in our society,” ODU President Brian Hemphill said in a statement at the time. “This is a challenging time for our university, but I am confident that we will come together and move forward as a Monarch family.”

A new statement on Nov. 24 said Walker decided to resign when the professor’s contract runs out in May 2022.

Walker will remain on leave until that time, according to the university.

“We have concluded that this outcome is the best way to move forward,” Hemphill said. “We hope today’s action helps bring closure for our Monarch family. As we move forward, I encourage all members of the Monarch family to continue our efforts toward healing and civil discourse.”

Walker said in a statement released by the school that the work on pedophiles is aimed at preventing child sexual abuse and alleged it was twisted by outside parties.

“That research was mischaracterized by some in the media and online, partly on the basis of my trans identity. As a result, multiple threats were made against me and the campus community generally,” Walker said.

Students had told media outlets they were shocked by what they described as sympathizing with pedophiles.

“I am baffled and disappointed that an individual with those beliefs would even be allowed to have a job on our campus where children interact frequently,” Grant Rimmer, a junior, told the Daily Mail.

“It is okay to research, it is okay to find out this information. It is not okay to sympathize and create a term to blanket what pedophilia is,” Geni Piatowski, another student, told WAVY.