Oil Could Reach $300 a Barrel, Warns Moscow in Light of New Sanctions 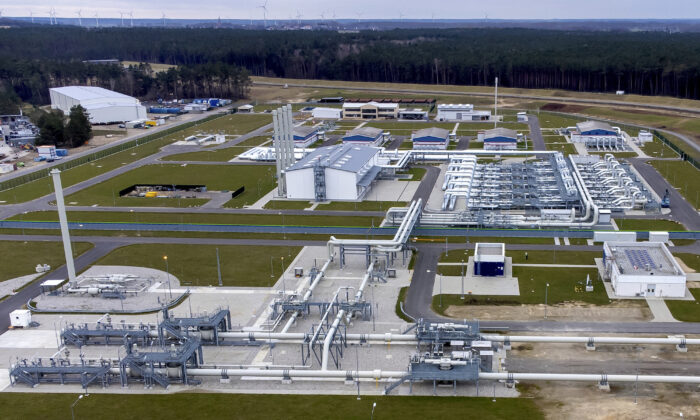 Crude oil prices could reach more than $300 per barrel if the West goes ahead with its plan to sanction Russian energy supplies, Moscow warned in a statement on state television.

“It is absolutely clear that a rejection of Russian oil would lead to catastrophic consequences for the global market,” Russian Deputy Prime Minister Alexander Novak said. “The surge in prices would be unpredictable. It would be $300 per barrel if not more.”

Novak said that it will take Europe over a year to replace the quantity of oil it imports from Russia. Moreover, Europe will also have to pay a significantly higher price for it.

European politicians must “honestly warn” their citizens on what to expect. Claiming that Russia is ready to face the consequences of a ban on Russian energy supplies, Novak added that Moscow knows where to “redirect” its oil.

In January, Russia was the world’s third-largest oil supplier as well as the second-largest oil exporter. The invasion of Ukraine has already taken out 8.2 million barrels per day (bpd) from the market, accounting for 8 percent of the world’s oil supply.

Many trade experts have predicted higher oil prices if the disruption of Russian energy supplies continues. Bank of America analysts are predicting crude oil to hit $200 per barrel, estimating that the disruption will create a 5 million bpd shortfall in the market. JP Morgan predicts oil prices to reach $185 per barrel by the year’s end.

The United States and European Union are considering a ban on Russian energy but are worried about the fallout of such action on the global economy as higher oil prices would drive up already high inflation.

Meanwhile, Novak argued that Russia has the right to retaliate against Germany’s decision to freeze certification of the Nord Stream 2 pipeline. “In connection with … the imposition of a ban on Nord Stream 2, we have every right to take a matching decision and impose an embargo on gas pumping through the Nord Stream 1 gas pipeline,” Novak said.

“So far we are not taking such a decision,” he added. “But European politicians with their statements and accusations against Russia push us towards that.” Russia accounts for 40 percent of Europe’s gas.