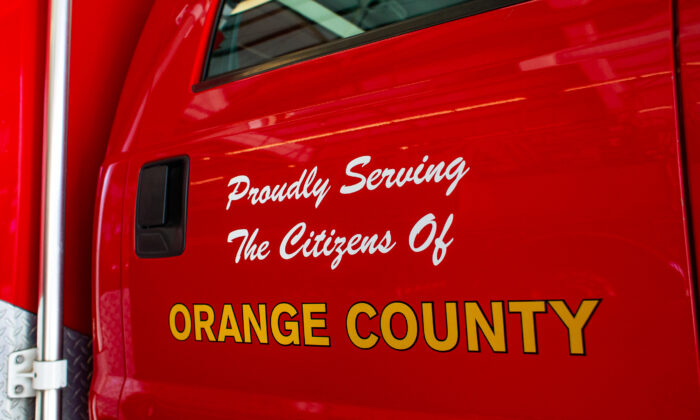 LAGUNA NIGUEL, Calif.鈥擜 man was rescued from a burning apartment Nov. 22 with the help of a new device issued to Orange County Fire Authority (OCFA) firefighters.

People called 911 about 2:15 a.m. to report smoke coming from a two-story unit at Pearl and Crystal Cay, according to the OCFA.

Firefighters used new, hand-held personal thermal imaging cameras to locate the sleeping man in a room not burning, the OCFA said. device resembles a cellphone and is worn on each firefighter’s turnout coat.

Paramedics took the man to a hospital for treatment of undisclosed injuries, fire officials said. Firefighters quickly put out the flames.

Investigators determined the cause was “unintentional,” an OCFA statement said.

“Unable to eliminate improper disposal of smoking material as a cause,” an OCFA statement said. “Smoke alarms were present and working.”