Minnesota Man Charged in Killing of Couple at Fargo Factory 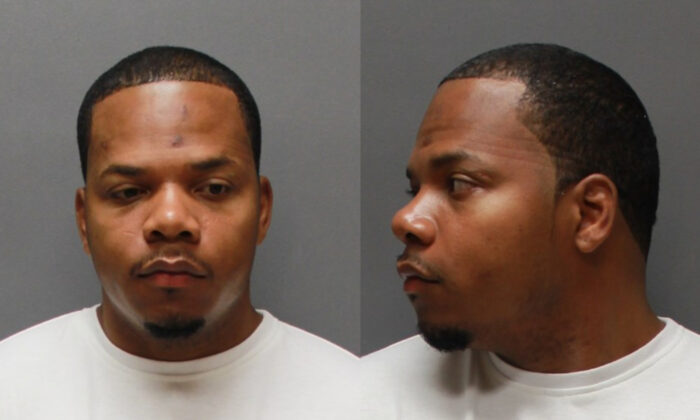 FARGO, N.D.鈥擜 35-year-old man with a long criminal record was charged Thursday with three counts of murder in the shooting deaths at a Fargo factory of a man and a woman who was eight months pregnant.

Anthony Reese Jr., of Moorhead, Minnesota, is charged with killing 43-year-old Richard Pittman, 32-year-old April Carbone, and her unborn child after an argument Wednesday at Composite America. He made his first court appearance Thursday, where a judge set his bond at $2 million and scheduled a preliminary hearing for Dec. 16.

If convicted of murder, Reese faces life in prison without the possibility of parole. His public defender at Thursday鈥檚 hearing, Eric Thomas, told Associated Press he couldn鈥檛 comment on the case while it鈥檚 ongoing.

Factory workers told police that Pittman and Carbone were dating and that she was expecting a baby girl who they planned to name Layla.

Police responded to multiple 911 calls reporting an active shooter Wednesday afternoon and discovered the victims. Carbone died at the scene and Pittman was declared dead at a hospital.