Man Indicted on Murder Charge in Shooting of Postal Worker 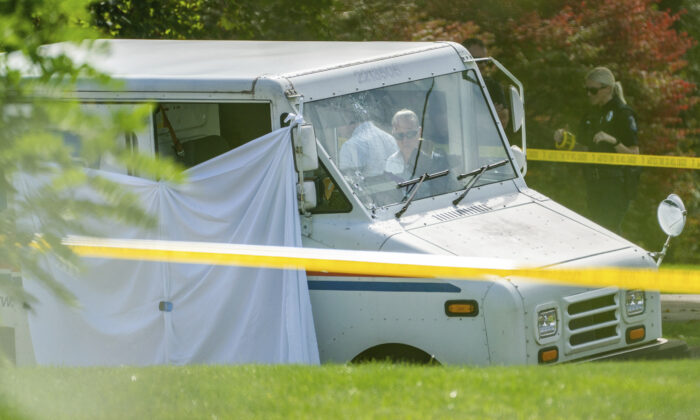 COLLIER TOWNSHIP, Pa.鈥擜 former neighbor of a U.S. Postal Service worker has been indicted on a murder charge after he told authorities he thought the mail carrier had poisoned him and his family with cyanide, federal prosecutors said.

Eric Kortz, 53, is charged with murder of a U.S. employee and firing a gun during a crime of violence in the indictment handed up Wednesday by a federal grand jury in western Pennsylvania. He remains jailed and could face a life sentence if convicted.

shooting occurred Oct. 7 as Louis Vignone was on his mail route in Collier Township. Authorities have said Kortz told investigators he drove up, stopped in front of the postal vehicle and opened fire. He then dropped the gun and went to a borough police department to report what he did, authorities said.

Kortz told investigators he and Vignone used to be neighbors, authorities said. Kortz said he believed Vignone and Vignone鈥檚 family poisoned him and his family when the families lived close to each other.

Kortz is being represented by the public defender鈥檚 office in Pittsburgh, which has a policy of not giving comments to news outlets. 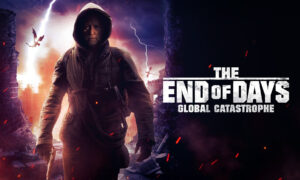 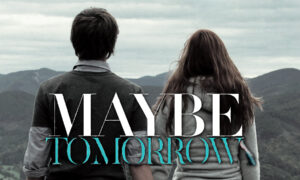 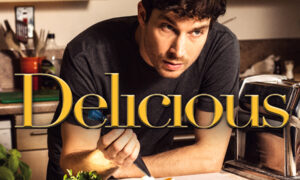 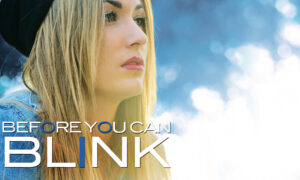