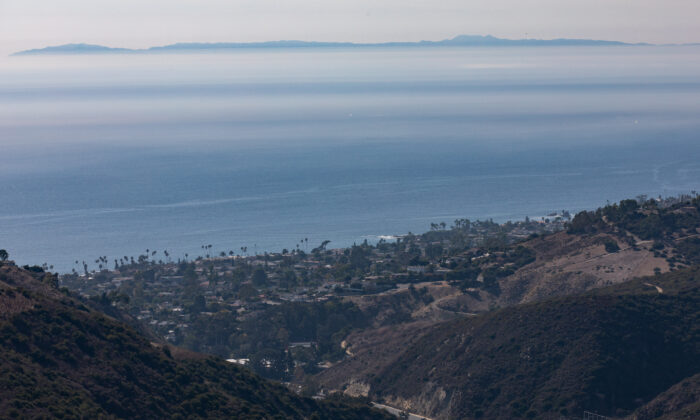 “From day one, honestly, we’ve had our eyes on the prize. That has been the goal. Let’s get to playoffs, let’s get to that championship game. We can do it, and we are almost there,” Keith Adams, the head coach, told ABC.

Aside from talent, tenacity, and teamwork, the Cubs—constituted of only deaf and hard of hearing players—have mastered a different set of communication skills both on and off the playing field.

“My heart is so bursting with pride. Many of these students were mine when I was an elementary school principal. To see them thriving like this is really exciting. I’m proud,” Janelle Green, a middle school principal, told NBC.

Using hand signals and American Sign Language, the coaches and quarterback silently communicate to the players.

“That’s an advantage that we have. We are using our eyes 100 percent of the time we’re more alert … especially on the field,” Quarterback Trevin Adams told ABC.

CSDR remains undefeated at 11–0 in the season.

“Congratulations to our State Special School, California School for the Deaf, Riverside’s football team! Just one game away from an undefeated championship season for the Cubs,” the California Department of Education wrote on Facebook.

CSDR’s final game for the Division Two championship is scheduled for Saturday, Nov. 27, at their home field.

“This feels so amazing, and it is a great honor to be part of a historical moment like this,” Adams told Press-Enterprise. “This team has worked and trained very hard to accomplish this, and now we are ready to win one more game.”