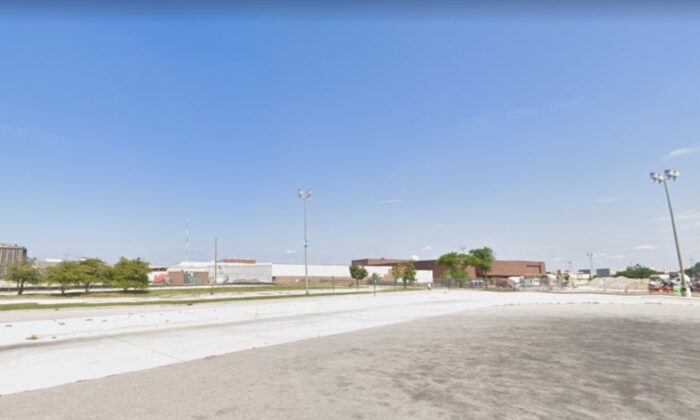 SOUTHFIELD, Mich.—Four people were charged Wednesday with involuntary manslaughter, nearly eight years after the death of a Black man who was pinned to the floor by security guards at a Detroit-area shopping mall.

McKenzie Cochran, 25, struggled with guards and was hit with pepper spray at Northland Mall in Southfield in 2014. Authorities said the man died of compression asphyxiation.

Oakland County prosecutor at that time said the guards were poorly trained but had no intent to harm Cochran. Jessica Cooper said she had consulted experts, including the U.S. Justice Department, and declined to file charges.

four men were scheduled to appear in court Wednesday afternoon. Attorney General Dana Nessel said she would discuss the case at a news conference Thursday.