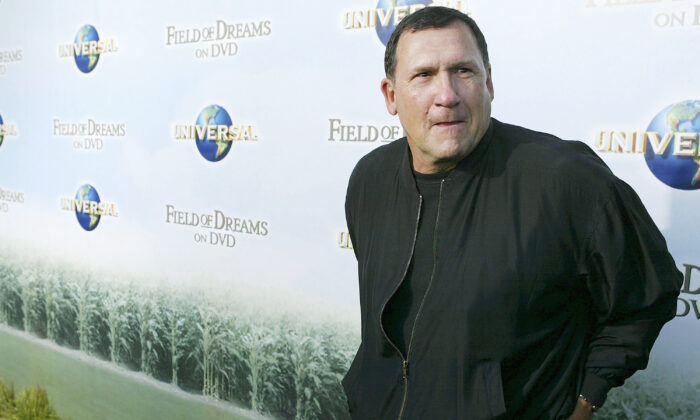 Art LaFleur, best known for playing Babe Ruth in “ Sandlot,” has died. He was 78.

actor’s wife, Shelley LaFleur, confirmed his death, which followed a lengthy battle with Parkinson’s disease, on Thursday in a heartfelt Facebook post.

After a 10 year battle with A-typical Parkinson’s, Art LaFleur, the love of my life passed away,” she wrote. “He brought laughter to so many people as Babe Ruth in ‘ Sandlot,’ Tooth Fairy in ‘ Santa Clause 2′ and ‘3,’ and Chick Gandil in ‘Field of Dreams’ to name just a few.”

LaFleur said her husband was “a generous and selfless man,” qualities which “carried over to his acting but more importantly … who he was for his family and friends.”

“I was so very lucky to have had a 43-year relationship with a man who cherished me and who I adored,” said LaFleur. “Art was larger than life and meant the world to us.”

Art LaFleur, who started acting in 1975 when he was 31 years old, died at home surrounded by his family, including his wife and children, according to TMZ, the first to report the news.