‘ Rock’ Says He Won’t Use Real Guns in Films Anymore 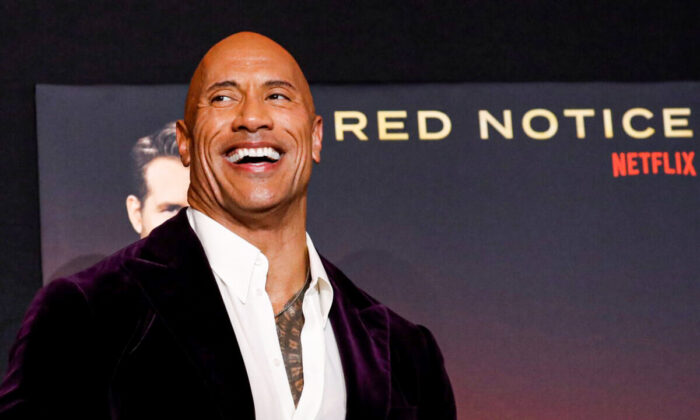 Hollywood action star Dwayne ‘ Rock’ Johnson said on Wednesday he would not use real guns in his movies anymore after a fatal shooting incident involving actor Alec Baldwin on a film set in New Mexico last month.

Johnson, who was in Los Angeles attending the world premiere of his new Netflix blockbuster “Red Notice” with co-stars Ryan Reynolds and Gal Gadot, said films made by his company, Seven Buck Productions, would “not use real guns ever again.”

Cinematographer Halyna Hutchins was killed on Oct. 21 on the set of “Rust” when a gun Baldwin was holding released, police said. Baldwin had been told that the gun was “cold,” an industry term meaning it was safe to use.

incident has reignited concern about the use of prop guns like the weapon Baldwin discharged.