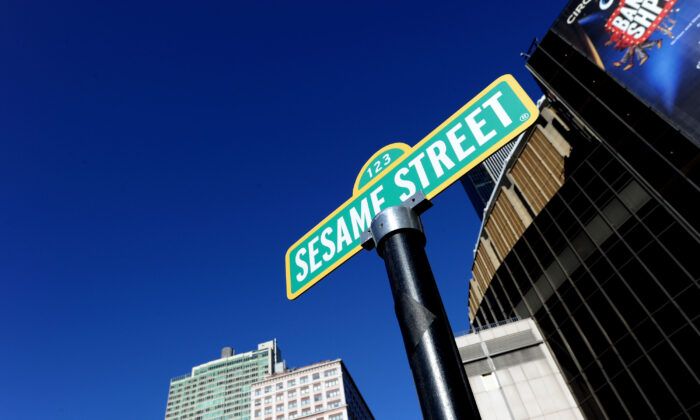 NEWPORT, R.I.—Michael Renzi, who during a storied musical career worked with Peggy Lee, Mel Tormé, Lena Horne, and some of the other biggest names in jazz and pop, and who for years was also the musical director of “Sesame Street,” has died. He was 80.

Renzi died Wednesday at Newport Hospital in Rhode Island after a short illness, according to Memorial Funeral Homes.

“Rest in Peace, Mike Renzi, one of the very best. Angels on your pillow, Maestro,” said a post on Lee’s official Twitter account. Lee died in 2002.

He was a composer, pianist, or arranger on more than 100 recordings, also working with Jack Jones, Liza Minnelli, and Maureen McGovern, and in 2014 appearing in the Tony Bennett and Lady Gaga collaboration “Cheek to Cheek.”

Renzi was the musical director on “Sesame Street” from 2000 until 2010 and was also a resident composer for the soap opera “All My Children,” which earned him a combined 16 Emmy Award nominations and seven Emmys, one of which he kept on his Steinway, according to his obituary.

Even after retirement to Middletown, Rhode Island, he didn’t slow down, appearing regularly at Sardella’s Restaurant in Newport and at gigs around the state.

Renzi was born in Providence, started piano lessons at age 8, and in the 1960s was a regular on the city’s jazz scene. He graduated from the Boston Conservatory of Music in 1973 and from Berklee College of Music the following year before moving to New York City in 1976.

He earned a Lifetime Achievement Award in 2019 from the Society for the Preservation of Great American Songbook, founded by disc jockey Dick Robinson to preserve American music for future generations.

“He was one of the most respected and gifted musicians of this generation,” Robinson said at the time.

A private funeral and a memorial will be held in the future, according to Memorial Funeral Homes.