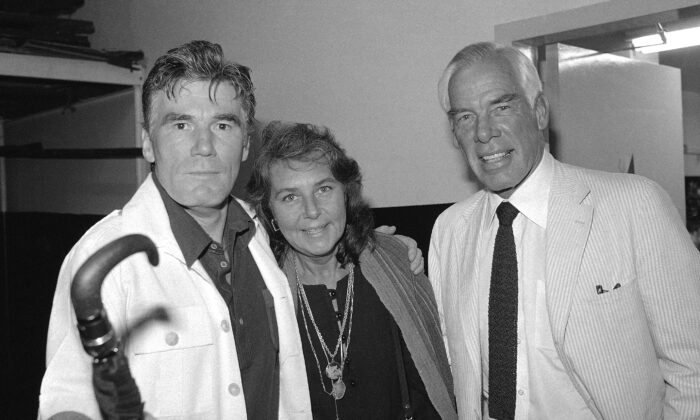 LOS ANGELES—Mitchell Ryan, who played a villainous general in the first “Lethal Weapon” movie, a ruthless businessman on TV’s “Santa Barbara,” and had character roles on the soap opera “Dark Shadows” and the 1990s sitcom “Dharma & Greg,” died Friday. He was 88.

Ryan had roles on many TV shows and in movies ranging from “High Plains Drifter” with Clint Eastwood to “Halloween: The Curse of Michael Myers.”

He also performed in the theater, including Broadway appearances in “Wait Until Dark,” “Medea,” and “The Price.”

“He was a great gift in my life,” Kathryn Leigh Scott, who appeared with him in “Dark Shadows,” said in a Facebook post. “I cherish my warm memories of his beautiful soul. I’m heartbroken.”