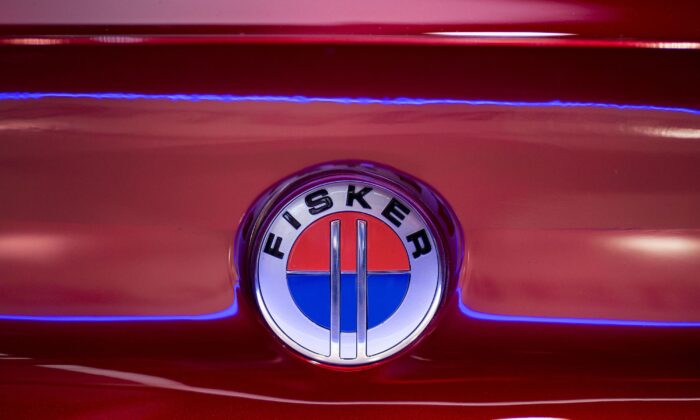 contract to supply two different battery packs will run from 2023 till 2025 with an initial battery capacity of over 5 gigawatt-hours annually, Fisker said.

pre-production electric vehicle maker reiterated that the Ocean SUV would debut at the Los Angeles Auto Show on Nov. 17 and begin commercial production and deliveries in November next year.

two companies have been developing and testing the battery solutions for vehicle structure, crashworthiness, high levels of energy density, and validation at the pack and vehicle level, Fisker said in the statement.

Fisker has said its first production electric vehicle Ocean will have a starting price tag of $37,499, before EV-related subsidies. CEO Henrik Fisker in September wrote on Twitter that Ocean has secured over 18,000 bookings.

THANK YOU, to all our reservation holders. I know u reserved with almost no info! U will get a lot more information November 17th & a few “best in class” surprises! #Fisker #Love #EVs #ESG #surprise pic.twitter.com/kzw47Rjk5G

Fisker competes with Tesla—a company that once employed Henrik Fisker and even sued him over design secrets.

California-based company has no sales or cars in production yet. It has revealed plans to develop a more affordable, sub-$30,000 electric vehicle that would launch by the end of 2023 with the help of Apple Inc.’s Taiwan-based supplier Hon Hai Precision Industry Co. Ltd.

Hon Hai, better known as Foxconn, has announced a deal to buy Lordstown Motors’ Ohio assembly plant where it plans to build electric vehicles for Fisker.