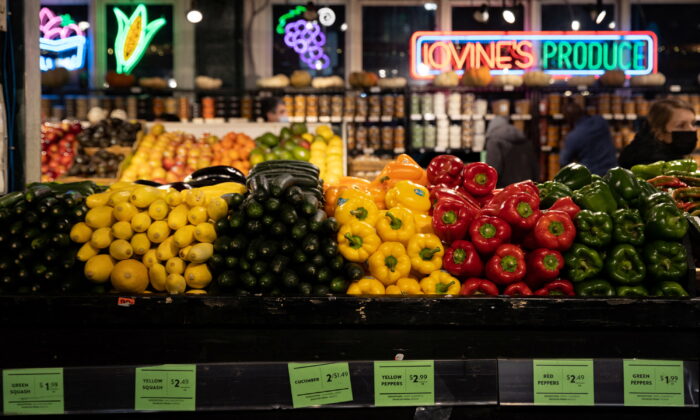 S&P Global on Tuesday reaffirmed its sovereign rating for the United States at ‘AA+/A-1+’, the second highest rating by the agency even as the country battles inflationary pressures.

The rating comes as the U.S. central bank is expected to carry out a series of interest rate hikes in the coming months to tackle inflation which recently hit record levels.

The credit rating agency cautioned it could lower the rating over the next 2–3 years if “unexpected negative political developments weigh on the resilience of American institutions” or “jeopardize the dollar’s status as the world’s leading reserve currency.”

However, it said it could also raise the rating “if effective and proactive public policymaking results in improved fiscal performance” that reverses a deterioration in the country’s public finances.

S&P Global maintained its outlook for the country at stable on expectations of moderate economic growth as the coronavirus pandemic recedes.

The ratings agency said it expects GDP growth in 2022 to decelerate toward 3 percent from growth of 5.7 percent in 2021.