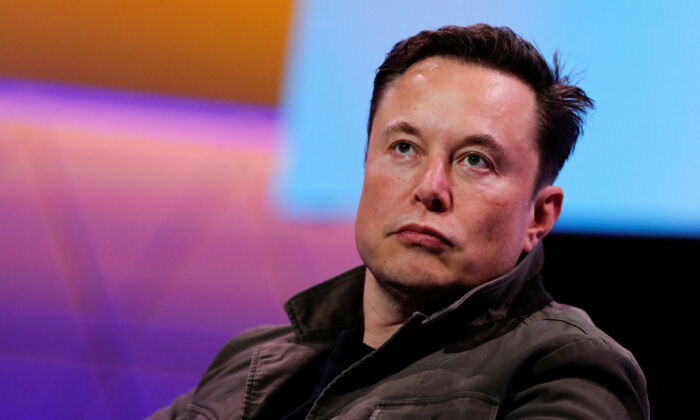 Musk in a tweet on Sunday also asked about inflation rate outlook and said his companies “are not alone,” retweeting an article saying the Ukraine-Russia conflict sent commodity prices to their highest levels since 2008.

Russia’s invasion of Ukraine has led to a surge in prices of metals used in cars—from aluminum in the bodywork to palladium in catalytic converters to the high-grade nickel in electric vehicle batteries—and customers are likely to foot the bill.

Tesla and SpaceX were not available for additional comments.

Additionally, geopolitical challenges arising from Ukraine’s invasion have affected factory operations in the United States and made it difficult for raw material suppliers to quote prices.

“Just as hopes the semi-conductor shortage was easing … the invasion has thrown up fresh disruptions to the supply of essential materials and a worrying surge in prices,” Hargreaves Lansdown analyst Susannah Streeter said.

Wells Fargo analysts noted that prices of nickel, a key material used in batteries, were up 130 percent, while cobalt, lithium, and aluminum surged 16 percent to 88 percent this year.

Tesla last week raised prices of its popular SUVs and sedans in China and the United States by $1,000. Rivian Automotive Inc. warned it would cut its planned production in half, while Toyota Motor Corp. said it would scale back production due to supply-chain issues.

Shares of Rivian and Nikola Corp. were down between 0.7 percent and 2.7 percent, while Tesla was marginally higher in trading before the bell.