Is Qualcomm Headed to $200 by the End of the Year? 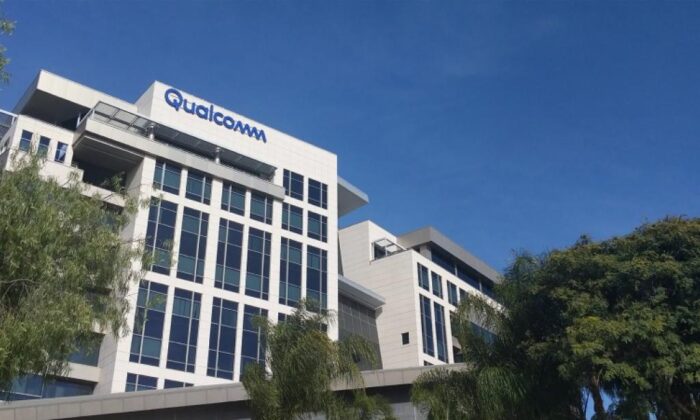 “This stock is going to $200 and above and I think it will be there within six months,” Lebenthal said. “It might get there before the end of the year.”

Earnings are expected to reach $10 per share this year and exceed $11 per share next year, he noted.

operating leverage that Qualcomm is generating and the diversification of its business will be drivers for the stock, according to Lebenthal: “This deserves a 20 times multiple easily.”

If Qualcomm is able to earn $10 per share this year, a 20 times price-to-earnings ratio would put the share price at $200. When Qualcomm was trading in the $120 range, it was because of supply chain issues, Lebenthal said, adding that the market was getting it wrong.

“Supply chain issues were temporary and they’re already over,” he said. “I know when I sound breathless about a stock, that can be dangerous, but I’m telling you there are nothing but reasons to be breathless when you read the report from last night.”