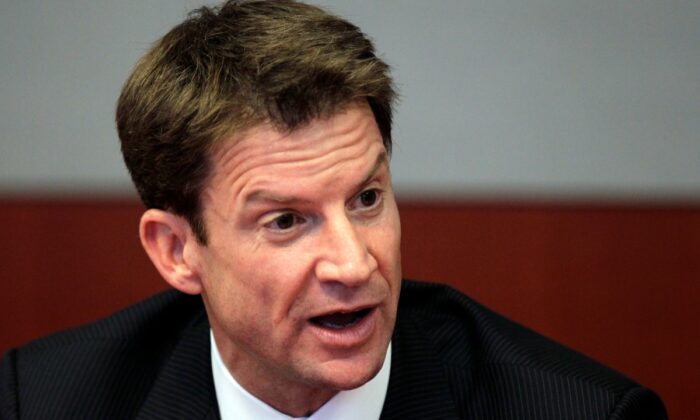 Toymaker Hasbro Inc. said on Tuesday that its longtime Chairman and Chief Executive Officer Brian Goldner has died, two days after he went on medical leave.

In a statement last year, Goldner said he had been under continued medical treatment following his cancer diagnosis in 2014.

Board member and former CEO of marketing firm InnerWorkings Inc., Rich Stoddart, has replaced Goldner on an interim basis.

“He expanded the company beyond toys and games into television, movies, digital gaming and beyond,” Hasbro said.

Goldner also served on the board of directors of ViacomCBS Inc.

“[Goldner’s] guidance and leadership played a key role not only in the combination of Viacom and CBS but in the execution of the vision that has significantly shaped the company,” Shari Redstone, non-executive chair of ViacomCBS said.

By Praveen Paramasivam and Jahnavi Nidumolu