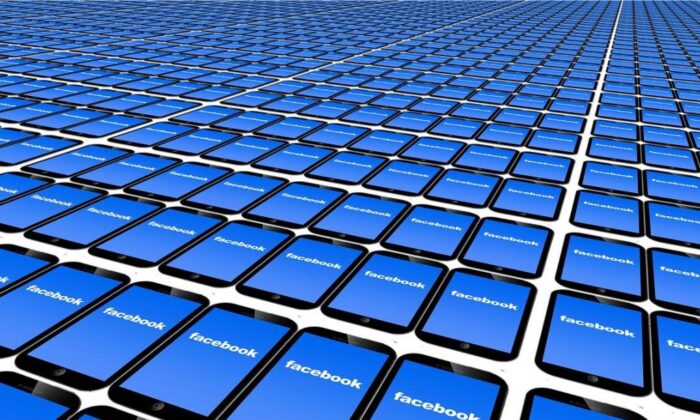 Facebook Inc, rebranded as Meta Platforms Inc, announced its plans to sneak around Apple Inc’s infamous platform fees in an ongoing war between significant software companies and the iOS creator.

Facebook would give eligible creators on its platform new custom links that allow them to accept payments directly, circumventing Apple’s 30 percent cut.

Creators who run Facebook pages eligible for subscriptions can share the new promo links through text or email, pointing their fans to a payments portal run through its payment system, Facebook Pay.

Facebook also announced a new creator bonus program of $5 – $20 under its $1 billion creator program for each new subscriber they sign up for until the end of the year.

Apple has a standard 30 percent fee from all paid apps and in-app payments made through iOS.

FB shares traded higher by 0.34 percent at $332.75 in the premarket session on the last check Thursday.