Chart Wars: Between American and United Airlines, Which Stock Will Bounce Higher? 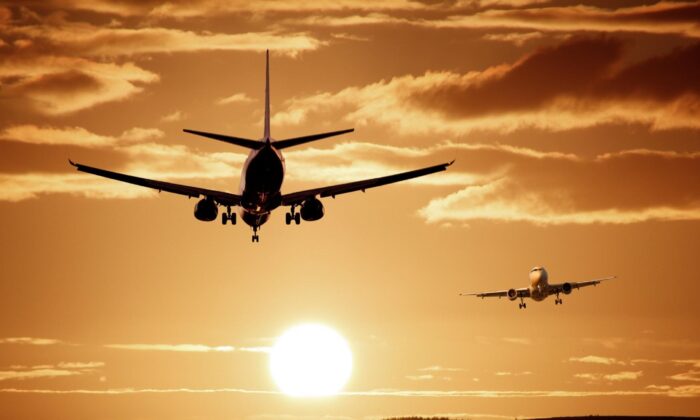 American Airlines Group, Inc and United Airlines Holdings, Inc plummeted 25 percent and 30 percent, respectively, between March 1 and March 7 amid geopolitical uncertainty and soaring gas prices, which will spill over to ticket prices.

The stocks have mostly been trading in downtrends since March 2021, although American Airlines had one brief flight back up to its March 18 high of $26.10 on June 2. United Airlines reached a high of $63.70 on March 18 and has since slid over 50 percent, while American Airlines has lost 49 percent since that same date.

Despite the decline, American Airlines and United Airlines are flashing signals that indicate at least a bounce to the upside may be on the way although a trend reversal that indicates bullish sentiment has returned is likely a long way off.

It should be noted, however, that events affecting the general markets, negative or positive reactions to earnings prints and news headlines can quickly invalidate patterns and breakouts. As the saying goes, “the trend is your friend until it isn’t” and any trader in a position should have a clear stop set in place and manage their risk versus reward.

Recent analyst ratings on American Airlines and United airlines indicate the firms are bearish on the stocks. On Monday, Seaport Global downgraded American Airlines from Buy to Neutral and removed its price target.

On Feb. 15, Wolfe Research assumed coverage on United Airlines with an Overweight rating and a price target of $41, which at the stock’s current price would represent a 30 percent move to the upside, although when the price target was announced United Airlines was trading above that level.

American Airlines was trading up almost 5 percent higher on Tuesday, likely as part of a relief bounce due to becoming oversold on the daily chart.

United Airlines was trading up over 2 percent higher on Tuesday afternoon after struggling to find buyers in the morning.