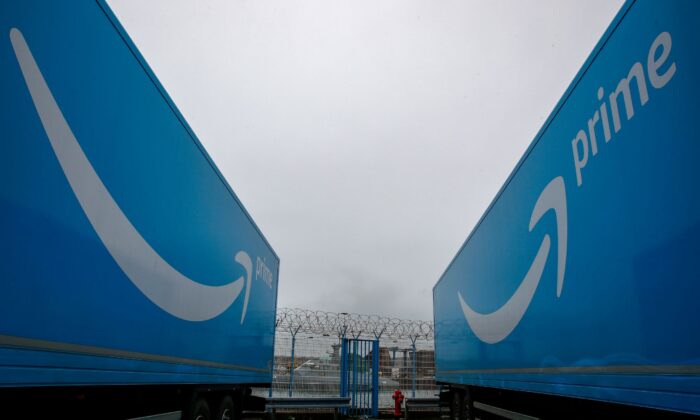 Amazon.com Inc fell 5 percent at one point in the trading session following its third-quarter earnings miss, where the company also printed disappointing guidance for the fourth quarter. Bulls immediately came in and bought the dip. However, and the stock has been working to erase its losses.

One analyst, James Lee at Mizuho, said the firm “would be buyers on weakness” and on Wednesday institutions piled into Amazon options, with hundreds of bullish call contracts purchased within the last few hours of trading alone. Many of the traders choose a strike price of $3,400 or $3,500 and an expiry of Friday.

At 3:28 p.m. ET, one trader spent a total of $80,600 for 40 call contracts priced at $20.15 per piece with a strike price of $3,400 that expire on Friday. Considering there is such a short time before the calls expire time decay will happen quickly so the trader must have predicted Amazon would make a big bullish move on Thursday.

On Wednesday, Amazon printed a big bullish Marubozu candlestick on the daily chart, which indicated higher prices may come, and on Thursday, Amazon smashed through resistance at the $3,400 level and was attempting to break up from the pennant.